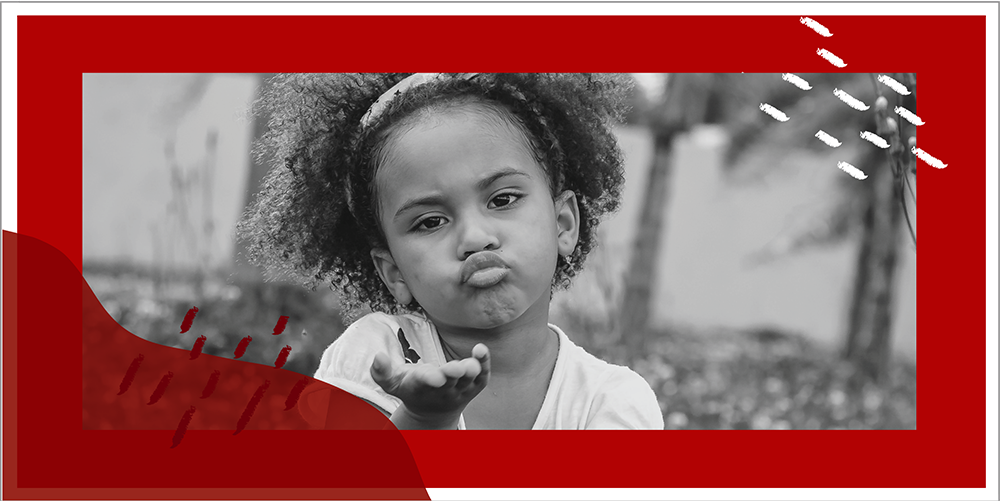 During 2020, we may have been physically “locked down” for a couple of months, but we definitely did not allow that to stop us from taking on new projects and campaigns to help #EndSexploitation.

See what we have been busy with – from helping parents keep children safe online; to joining a worldwide outcry against sexual exploitation (pornography and sex trafficking); and refuting false and socially irresponsible statement about the true nature of prostitution.

New Regulations are required, since the Films and Publications Amendment Act, 2019 (“the Act”) legalised the online distribution of certain categories of adult content in South Africa. Before the Act can become operational, adequate protective measures to prevent children from being exposed to pornography online, must be in place.

CASE-SA have consulted with a trusted team of international experts on age verification and online child protection to ensure that, when we prepare and deliver substantive written commentary on the draft Regulations, we will be able to put forward the best inputs and recommendations to the FPB.

In the meanwhile, we are also collaborating with others and exploring ways we can ensure that children will be safe online in South Africa. Keep watching this space!

During March, CASE-SA took notice of certain inaccurate and socially irresponsible statements that were made on an episode of the very popular primetime South African soap opera, Generations: The Legacy (which has a viewership of just over 8 million).

During the course of the episode, one of the characters, a human rights attorney defending her client who has been charged with solicitation (i.e. prostitution), made the following false statements:

“The 2017 South African Law Reform Commission recommended that the current law be scrapped, and that sex work be decriminalised.”

“Sex workers are outside the social structures that protect them because their trade is illegal. Which makes them vulnerable.”

Being CASE-SA deeply disturbed by these false and socially irresponsible statements, we wrote at letter to the relevant parties.i We made sure to set the record straight in respect of the true position and recommendations of the SALRC and the inherently exploitative nature of prostitution. The legal status of prostitution is made to be a controversial issue by some special interest groups and remains the subject of both an ongoing public debate and a law reform process.

It is instructive that the SALRC Report, which was drafted after an extensive research and public engagement process, recognises that decriminalising prostitution will not automatically provide labour benefits to prostitutes,iv is highly improbable to address the abuse of prostitutes,v and has an associated risk of expanding the illegal trade in child prostitution and trafficking.vi

The SALRC Report states “that prostitution should be viewed as a form of exploitation or coercion resulting from the economic marginalisation of women through educational deprivation and job discrimination, ultimately rendering them vulnerable to recruitment into prostitution.“

This view accords with that of the Constitutional Court in the matter of State v Jordan,vii where it was held that:viii

While we are disappointed that the general response to our letter – despite our serious concerns and sound arguments – was underwhelming, we remain committed to be a voice for the truth about the inherently exploitative nature of prostitution and that it is simply incompatible with protecting and promoting human rights.

Keeping Our Children Safe during Lockdown

During lockdown, government-imposed regulations and restrictions meant that adults spent much more time at home… and much more time online. Many children did the same – whether for educational or recreational purposes.

This highlighted the urgent need to Educate and Empower parents and children to keep children save online during lockdown.

CASE-SA wasted no time and ran a social media campaign to help parents ensure their home is #PornProof with the help of:

Our easy-to-use 5-step Pornproof Your Home and School tool; Useful information on:

Other valuable resources on the harms of pornography and how to raise resilient kids.

Looking Ahead – Standing Together to #EndSexploitation

The year is not yet over, and we are looking forward to joining the world in challenging violence against women and girls in the 16 Days of Activism international campaign from 25 November to 10 December. Stand with us to #EndSexploitation in 2020 and beyond.

(i) I.e. the creators/producers of Generations: The Legacy; the South African Broadcasting Corporation; the Minister of Communications and Digital Technologies; and the National Association of Broadcasters.

We also brought the matter to the attention of the South African Law Reform Commission (“SALRC”); the Minister of Justice and Correctional Services; and the Multi-Party Women’s Caucus (of the Parliament of South Africa). 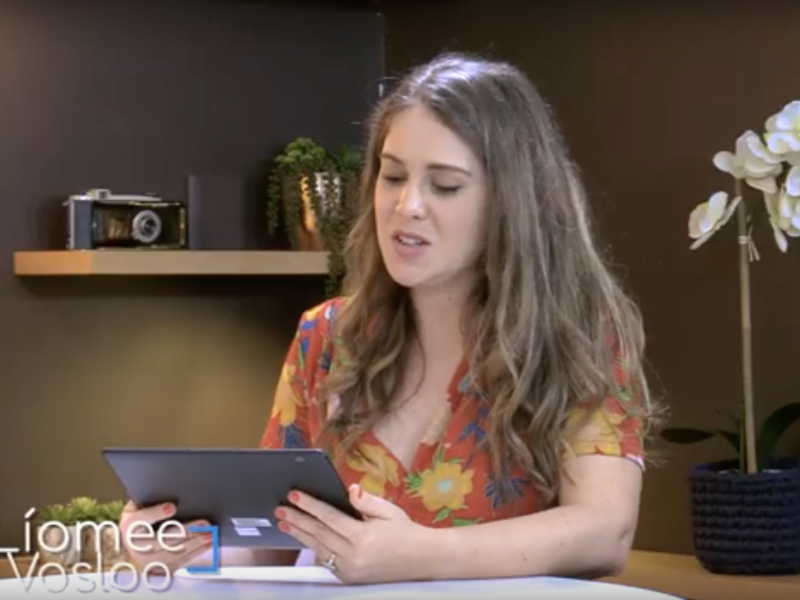